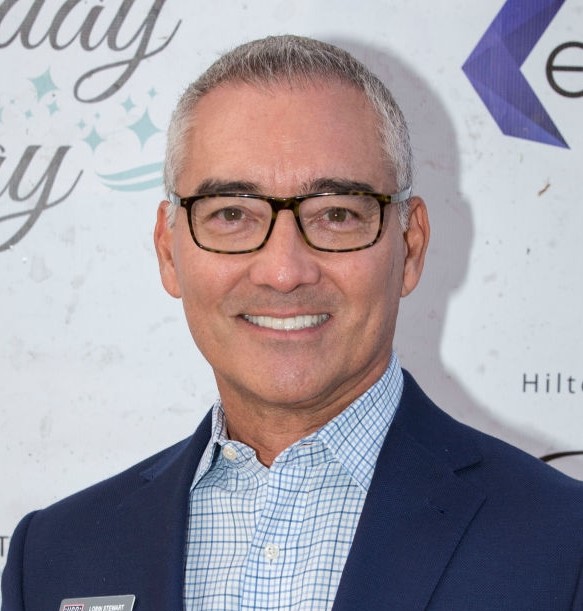 Lorin served as President & CEO of USO San Diego prior to the OneUSO mergers. In 2019, Stewart helped stand up the USO West Region as its Interim Regional President and since 2020 has been the Vice President of USO Regional Board Relations.

Stewart is a recognized leader with strong abilities to engage Board members, lead employees, and managing the myriad of relationships required of USO leaders.

Stewart is a graduate of Santa Clara University. 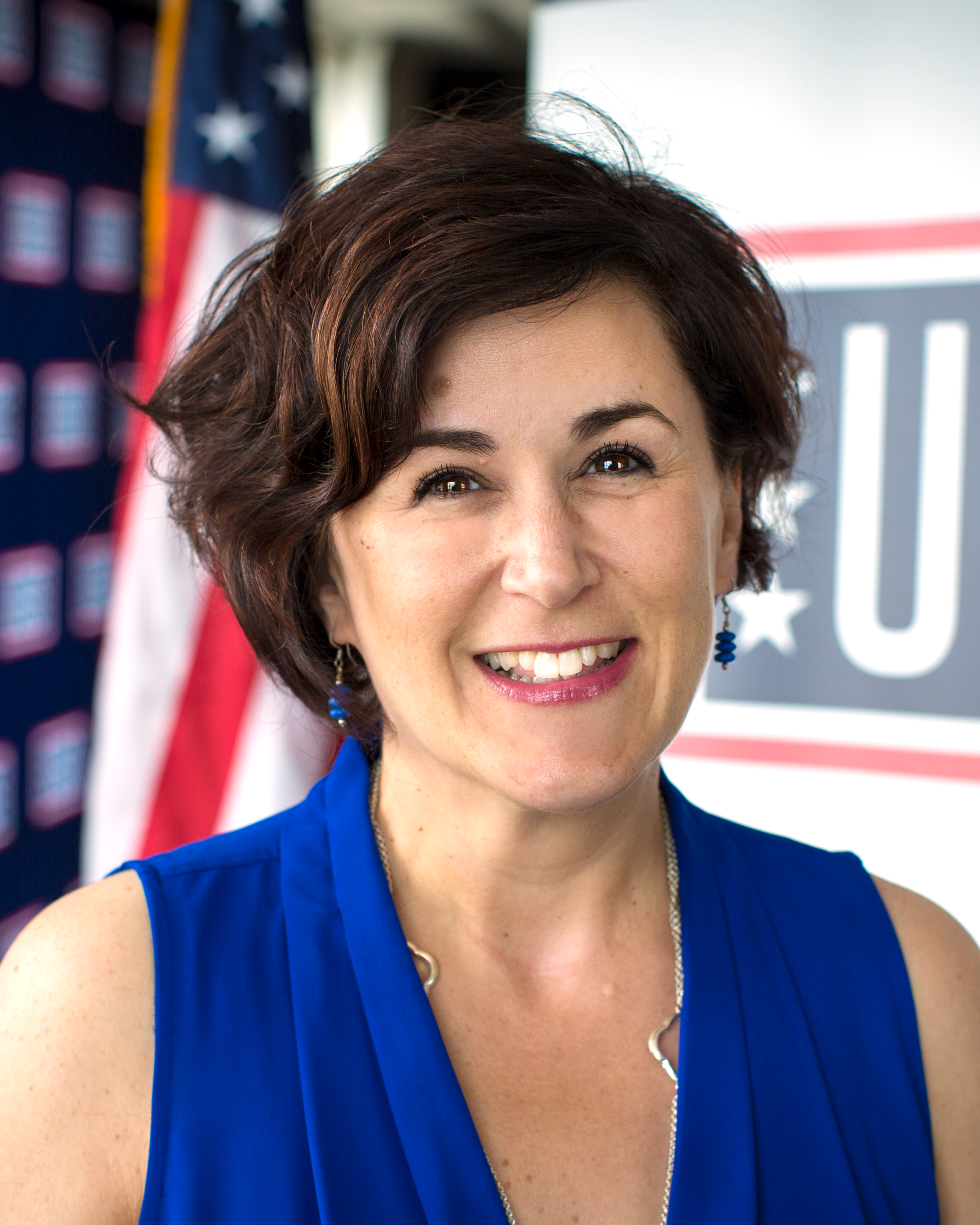 After six years serving as Executive Director for USO Arizona, Carla Garcia is now charged with the USO West regional leadership of development, regional and local board relations, as well as regional marketing and communications efforts serving the 9-state region. The Senior Development and Board Relations Officer will focus on cultivating awareness and connection to the mission for both the local and regional board members.

Carla joined USO in 2015, having served as Regional Chief Operating Officer for the American Red Cross for the Arizona, New Mexico, and El Paso Region. Since joining the USO, Carla led Arizona’s staff and volunteers as well as an Advisory Board of community leaders toward the expansion of programs and services to all major military base installations in Arizona. Under Carla’s stewardship, USO expanded the board’s reach and impact in developing and implementing a broad base of fundraising and community engagement strategies.

Ms. Garcia served as Honorary Commander for the 56th Fighter Wing at Luke Air Force Base. She is a member of ASU President Community Council of nonprofit leaders, Valley of the Sun United Way - Women United, as well as a host of committees and military affairs organizations. She holds a BASc in Organizational Leadership from the University of Arizona. 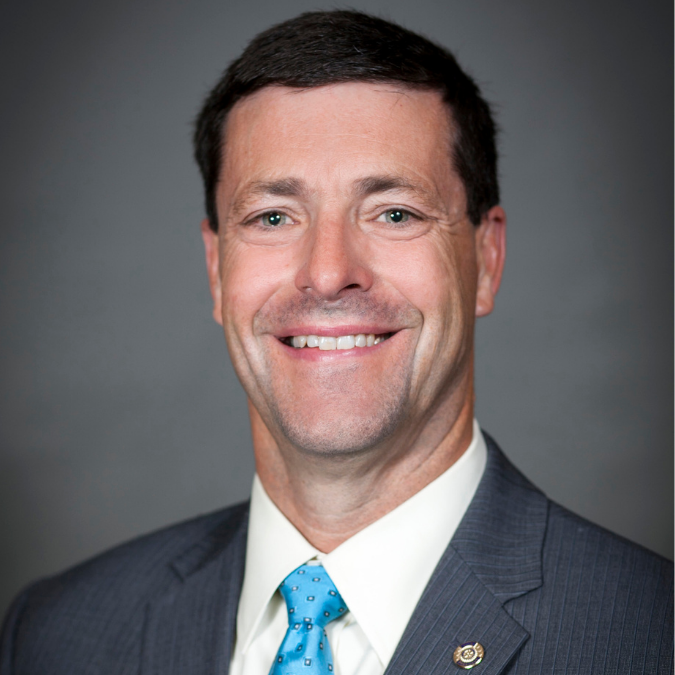 David serves as the Director of Operations for the West Region at USO overseeing military support services in 9 western states, assisting over 1 million service members and their families in 2020. Previously he managed the Nevada operations for the USO as Executive Director where he was responsible for operations and fundraising activities. Prior to joining the USO he was the CFO and CMO for Nevada Trust Company. Previously he held executive and management roles at Hewlett-Packard and Ford Motor Company, respectively, as well as executive roles at three technology start-up companies in operations, finance, marketing and sales. Throughout his career he has lived or worked in 7 different countries.

He continues to serve on the Board of Directors for Nevada Trust Company and Trustar Corporation. He has also served as President of the Las Vegas Rotary Club, Assistant District Governor for Rotary District 5300 and Trustee of Verde Valley School in Sedona, AZ.