As Military Families Evacuate a Wildfire at Camp Pendleton, the USO is by Their Side 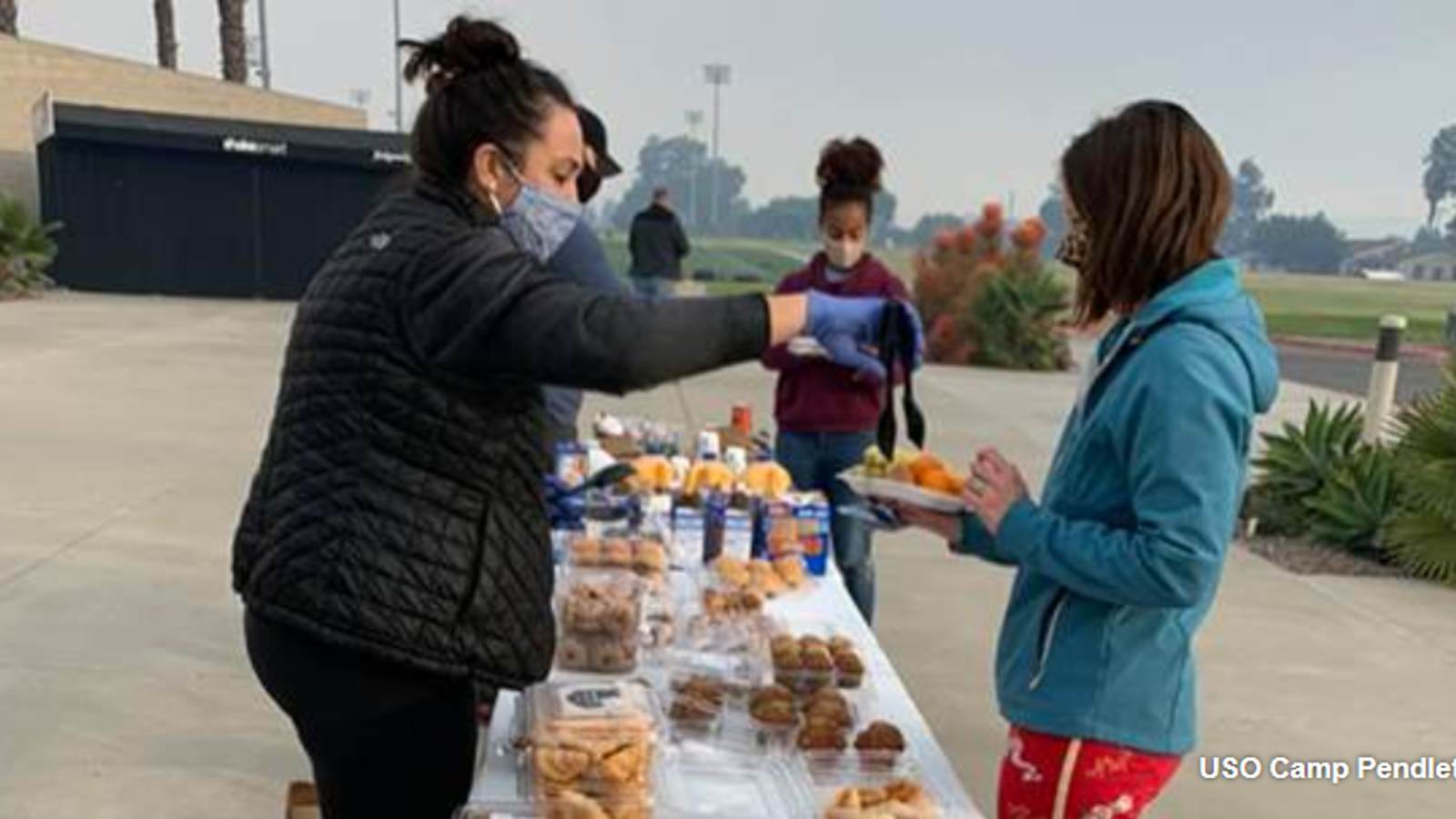 Christmas Eve started off with an unwelcome change of plans for many military families living at Camp Pendleton, California.

Early the morning of Dec. 24, local Camp Pendleton firefighters, in cooperation with CAL FIRE/San Diego County Fire and the U.S. Forest Service, responded to a blaze on the large military installation.

The fire started the prior evening and quickly grew to 3500 acres, fueled by the perfect storm of wind and optimal terrain. As a result of the massive blaze, several Camp Pendleton housing communities were temporarily evacuated. The fire has since been contained, and no personnel or structures were harmed due to the blaze.

Early on Dec. 24, as military families evacuated and service members worked to respond to the blaze, the USO was there to support them, too.

The USO Supports Evacuating Military Families and Camp Pendleton Community The military is trained to respond to various emergencies, including natural disasters like wildfires. These dedicated service members are prepared to do the work, but responding to catastrophic events, like the fires, can be physically and emotionally taxing—especially during the holiday season and when it forces many of their own loved ones from their homes.

That’s why the USO is also always prepared to support them, no matter their mission. 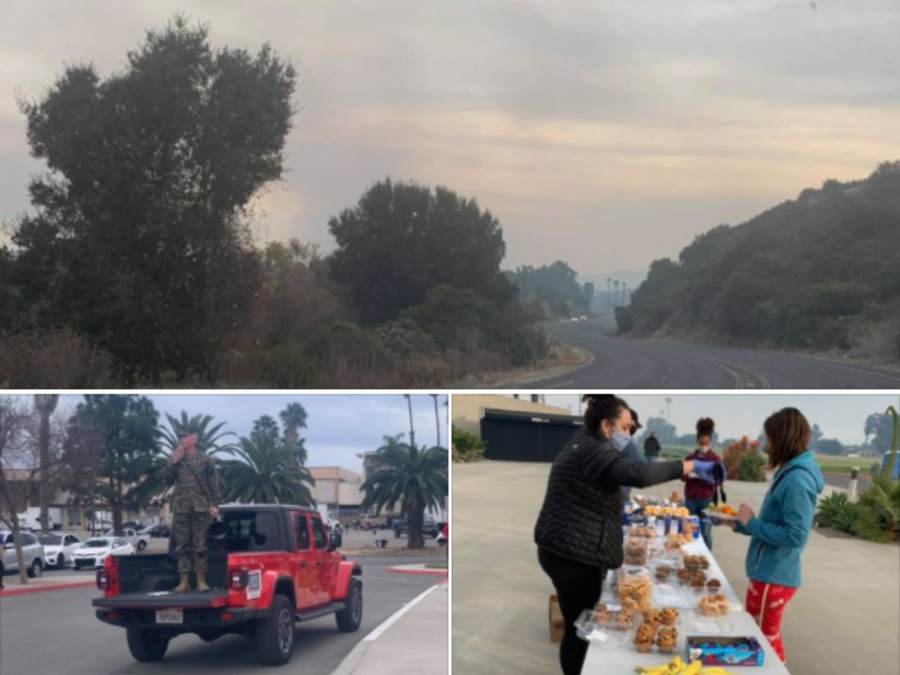 The USO San Diego team sprang into action and quickly pivoted to provided snacks, water and other items to keep military families fueled and hydrated at this time of uncertainty.

“Thank you for everything you’ve done today,” wrote one grateful member of the military community on USO Camp Pendleton’s Facebook page. “It’s been an amazing help to keep my kiddos positive.”

“Thank you, USO Camp Pendleton,” wrote another community member on Facebook. “After being in the car for 7 hours, your breakfast was so greatly appreciated!”

After a day filled with uncertainty, military families were allowed to return to their homes in the evening, once the fire no longer posed a threat to the housing areas on base.

-Sydney Johnson contributed to this report.