Inside the Gates: USO Alaska continues to serve those who serve the nation 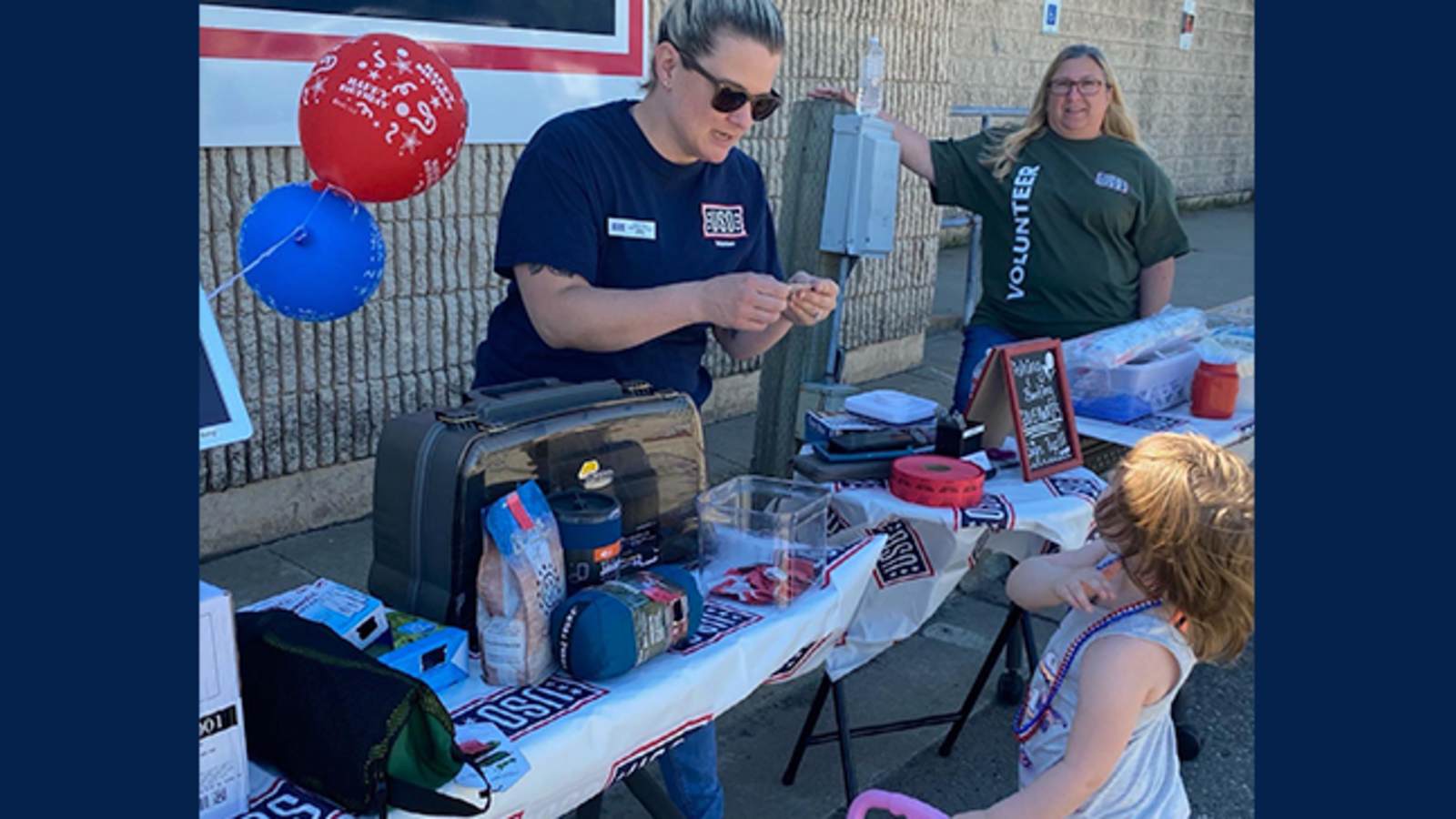 ANCHORAGE, Alaska (KTUU) - Life in the military can be challenging, especially for those deployed for the first time far away from home. The United Service Organizations Alaska tries to help make life easier for them.

Joint Base Elmendorf-Richardson has two USO centers, including a 24-hour gym that’s open seven days a week. The other building houses computers, printers, video games, TV and snacks. It’s all free to active duty military, and their families.

“We offer an ability for someone to come in and relax, have a drink, have someone to talk to,” said Barb Knaak, who manages the centers. “They’re up in Alaska for the first time, away from home, mainly for the first time. We get to do fun things, and I get to tell them about Alaska.”

The USO has been a part of JBER since February 2016. But its presence reaches across the state as USO Alaska supports nearly 27,000 service members and their families. Other centers are located at Fort Wainwright, and Eielson AFB.

JBER could soon get a third USO center. Banks said the organization hopes to open it on the Fort Richardson side of next year.

“What we ask them to do, how we ask them to represent the nation, the least we can do is be there to support them when they need us,” said Banks, as USO Alaska is a force behind the forces.