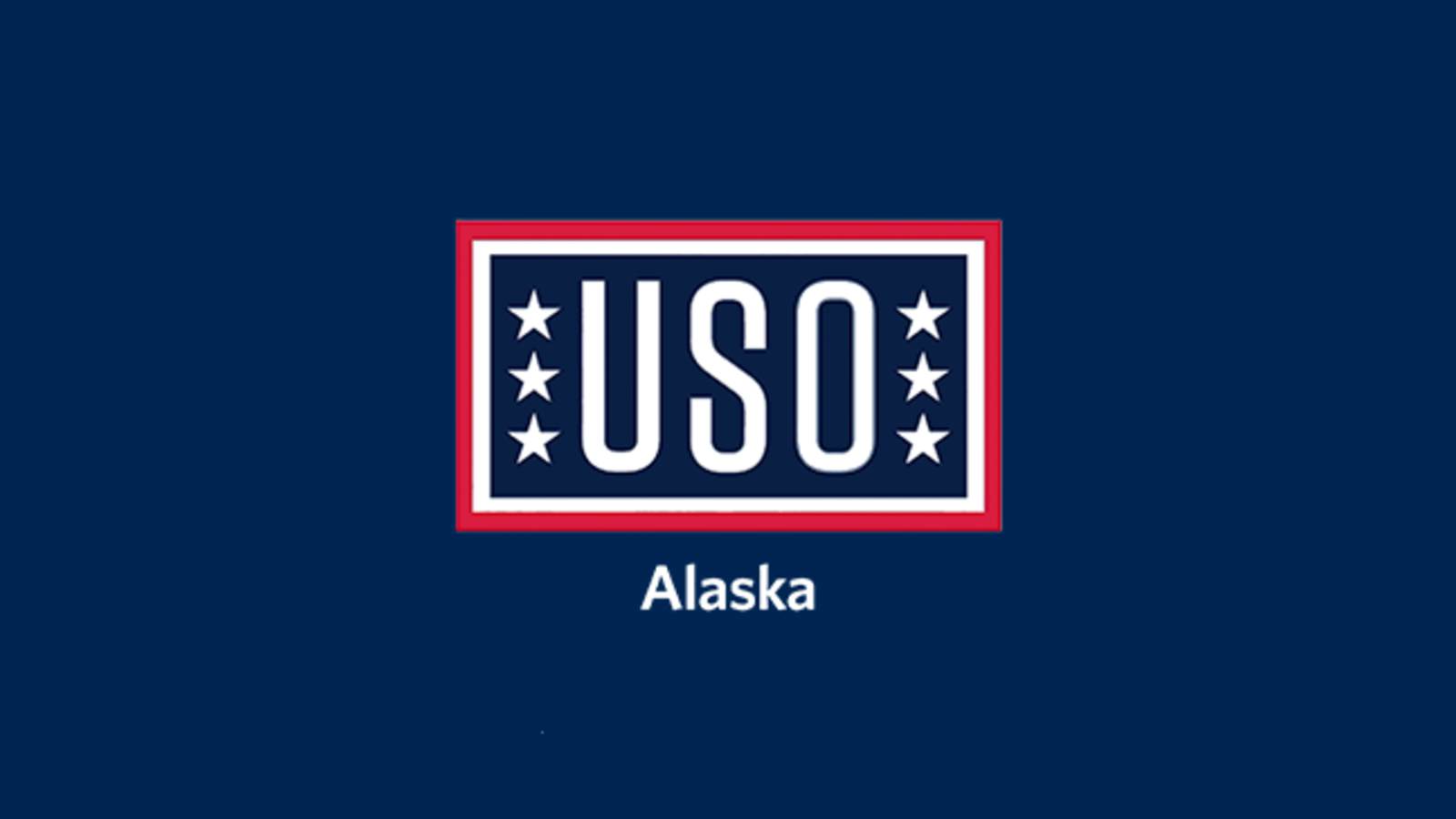 An extension of the NFL’s Salute to Service, this year’s NFL-USO tour will visit an Army base, Air Force base, and Space Force station, with a focus on seeing an array of base activities, including unit visits, one-on-one meetings for mission briefings, and visits with the Security Forces K-9 Unit. Additionally, each of the players will have the opportunity to spend time with service members and their families, having the unique experience to see a day in the life of our Nation’s heroes.

“We are proud to work with the USO and partake in another tour, this time here in our own country, after the pandemic had halted our capabilities in having our players visit those who sacrifice so much for us,” said NFL Senior Vice President of Social Responsibility, Anna Isaacson. “The NFL has a longstanding commitment to supporting our military and partnering with the USO – we are so grateful to be able to partake in these tours and to give back to those who sacrifice themselves for our freedom.”

For over 50 years, the NFL and USO have worked together to support the military by connecting them to family, home and country throughout their service to the nation. In 1966, the NFL teamed with the USO and became the first sports organization to send players on a tour to Vietnam and other parts of the Far East. Participation has spanned across generations—more than 250 NFL players, coaches and executives, including TERRY BRADSHAW, DREW BREES, BILL COWHER, LARRY FITZGERALD, CAMERON JORDAN, VON MILLER and JASON WITTEN, have traveled on USO tours to 27 countries to thank more than 100,000 service members.

“Whether we are teaming up with the NFL to assemble USO Care Packages, opening or renovating centers around the world, or participating in a USO tour to boost the morale of the military community, for more than 50 years, the NFL has partnered with the USO as a Force Behind the Forces,” said USO CEO and President, J.D. Crouch II. “The USO is grateful for the NFL’s continued support and dedication to keeping our Armed Forces connected to family, home and country.”

In addition to tours both overseas and domestically, the NFL, through its Salute to Service initiative, has partnered with the USO to express gratitude to the Armed Forces and to bring communities of fans and supporters together to give more than thanks to the military. Leveraging American football as the cornerstone of the partnership, the USO and NFL honor, empower and connect service members and military families. Through support of USO center expansions, most recently USO Lakenheath this past November, holiday programming and a variety of other events and activations, the NFL helps to deliver sports, entertainment and gaming to troops called to serve missions around the world. For more information on the USO, please visit uso.org.

About Salute to Service: Salute to Service is the NFL’s year-long initiative to honor, empower and connect our nation’s service members, veterans and their families. Since 2011, this effort has raised more than $51 million for military and veteran support organizations, such as the Bob Woodruff¬ Foundation (BWF), Pat Tillman Foundations (PTF), Tragedy Assistance Program for Survivors (TAPS), United Service Organizations (USO) and Wounded Warrior Project® (WWP). For more information on Salute to Service, visit www.nfl.com/causes/salute

About the USO: The USO strengthens America’s military service members by keeping them connected to family, home and country, throughout their service to the nation. At hundreds of locations worldwide, we are united in our commitment to connect our service members and their families through countless acts of caring, comfort and support. The USO is a private nonprofit organization, not a government agency. Our programs, services and entertainment tours are made possible by the American people, the support of our corporate partners, and the dedication of our volunteers and staff. To join us in this important mission and learn more about the USO, please visit USO.org or follow us on Facebook, Twitter and Instagram.